It’s Monday and I would like to send you some sun.  Because Ari, this is a huge, sun.  We have been following each other for a while now.  I had written this article.  .

He also helped me to meet the incredible Debra in NYC, but he wasn’t in town at that time.  So I was thrilled that he invited me to his book signing at the Palais Royal.  Finally!

The so-called evening I have to admit I was dead tired.  Not in shape for such a character as him, nor for such event.  Here or in New York, the New Museum had prepared a masterful event (see for yourself!), the LittleBlackDress boss in Paris hadn’t even ordered books… seriously!  Well, we didn’t let this get to us and we decided to go get dinner with a few others who came to see him.

Ari tells me that he spent his entire life in San Diego.  He was then very close to his grandmother.  And when she passed away, he decides to take his chance to leave for New York.  And create his blog Advancedstyle.

“I am doing all this, all these readings, book signing, parties, TV shows but… it’s not about me”:  I was very moved by his motivation that I understood as half words.  This way of celebrating life, and to make consideration toward “older women” (you will see tomorrow where this coquette saying is from).  go for LADIE’S PRIDE!  He tells me that during a book release party, a young boy came to meet him, the book in hand.  He came from very far away.  From another country I believe.  His mom mandated him to get her copy signed by Ari’s hand.  The boy tells him that the book changed the life of his mother, helped her to reconsider herself in a new way.  Very few men and women are considering age as a privilege.  And if Ari talks about style, it’s actually to better share this happiness of being.  Together.  Fully alive.

After this first book (sold here or at Colette), Ari is preparing a documentary that will go into production this summer.  I can’t wait!!!

Oh yes, that party, the very beautiful Joyce was also there, so… we meet tomorrow for her beauty portrait?! 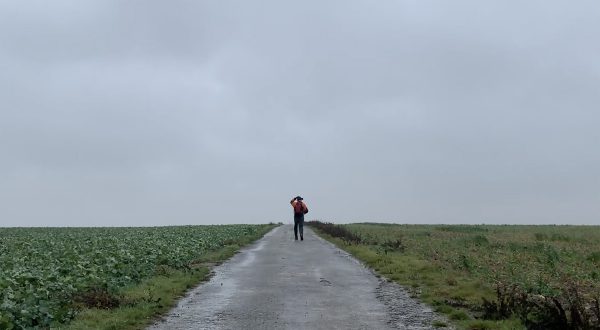 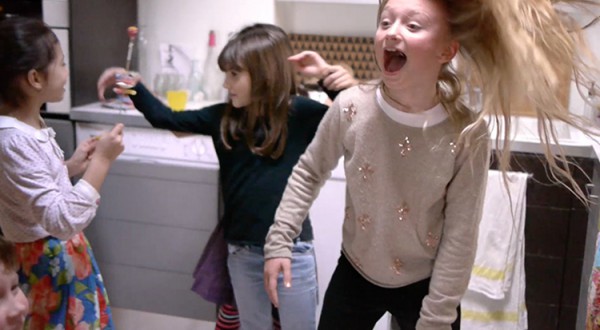 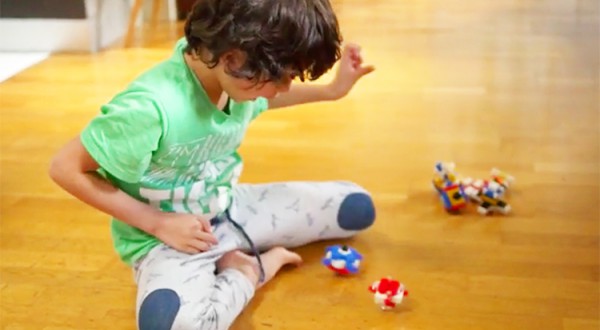 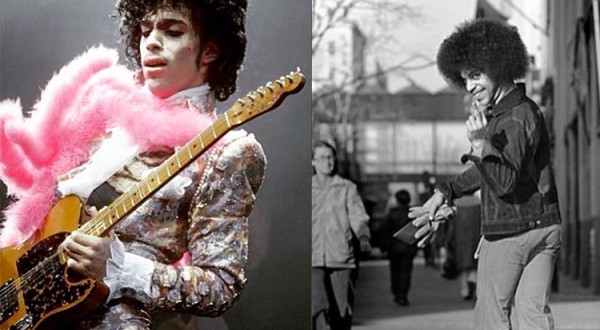 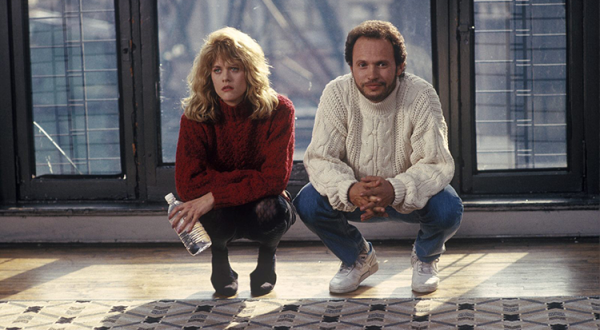 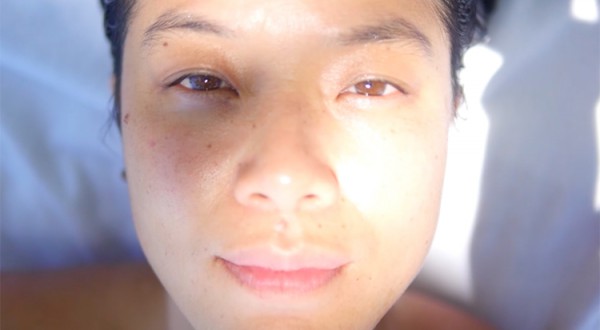