Edwige Antier is a reknowed French pedo-psychiatrist. 10 years ago, i used to listen to her radio shows religiously every saturday. we would debate about them with the father of our children. she has guided us, us parents who sometimes felt so lost.

When i came back to the office, my assistant Julie, Tsigo‘s mum, listened to the whole rushes (about 1 hour) and told me : i could listen to them during hours (good idea for a podcast isn’t it?!).

So, when Edwige began to talk, i plunged into a weird lovely atmosphere. but the real reason of me meeting her, is to find the right words, the right attitude to help parents around me (I actually know quite a number of them) who spank their kids. because “they deserve it”; because themselves, indeed, used to be told they had deserved it etc

As far as I am concerned, i used to spank Tâm when she was little, but would stop it quite quickely because, it just did not work. For Léo, no spanks but threats. For both of them, we have switched to a totally different type of relationship that is richer, more “efficient”, that is “us”; But neither in one case nor in the other, did i understand until lately that what i was doing was wrong for my kids. because i just did not associate it to violence. it is so obvious though : if you hit/threaten an adult, it is violence, so what about doing it with a kid whose hight is half of yours…

Then, beyond “philosophy”, there are now outstanding neurological and social studies. results are crazy. I actually find Edwige so courageous, because her ideas are here mocked by French politicians and journalists (who must have been so hit or shouted at, when kids, they can’t even look back at it). France is one of the last European country that has not enforced the law concerning physical and psychological violence against children.

at the end of our meeting, i told her :

“actually,  Edwige, you an angry woman.

Yes, you need it to defend your ideas! and it is a lifetime struggle.”

I hope this engaged video will make you react, but mostly benefit you, your families. our children. 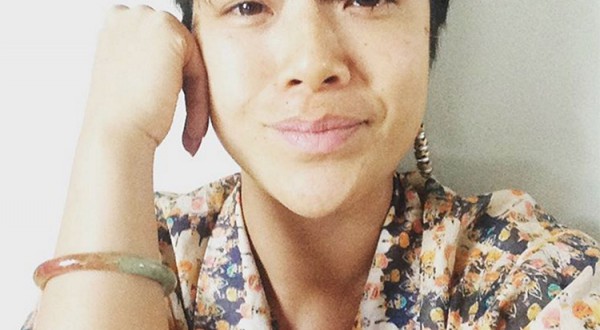 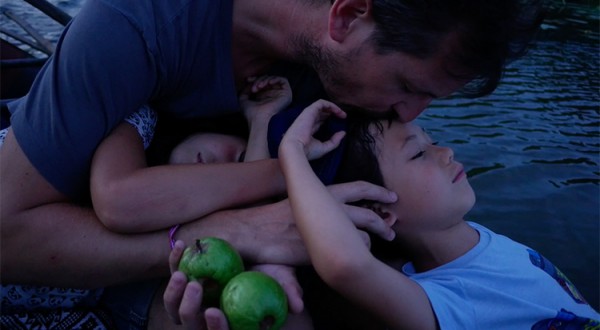 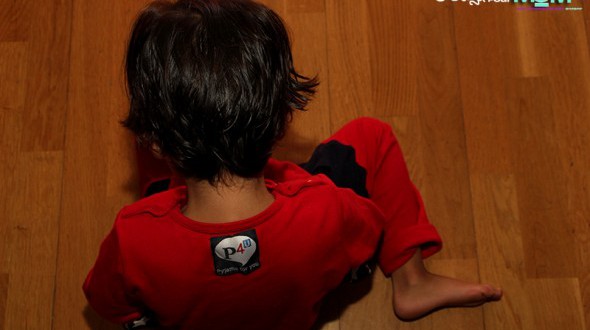 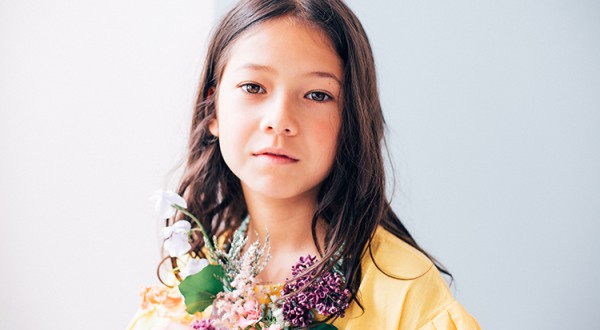 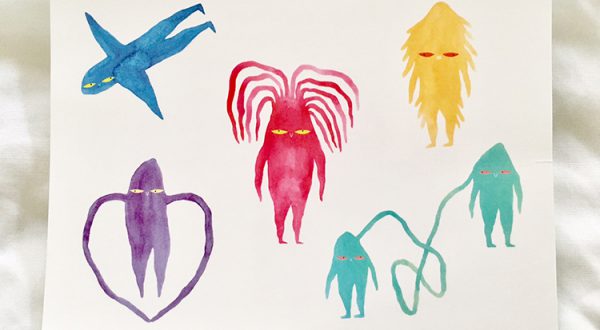