between the farmhouse, the hill top and the farmhouse again, i was awaken each of my 11 mornings by the sound of birds singing to welcome the sun rising. we had storms, we had mist, we had thunder, we had beautiful sunny days, but it is only the last day that the whole himalayen chain appeared in its unreal majestic purity. ?? they are so high they look like a chain of clouds! @jerryhyde ❤️

5th and last part of the quest: who am I? What am I doing here? when each of us left to our own spots, we had to enunciate our questions to the spirits of the mountain. The last days have brought down the barriers, have given shape, contours, to the obstacle represented by the ego, the shenanigans and the noise orchestrated by this famous monkey spirit.

Every morning, the “cuckoo” wake me up at 4:45. He invited me to join him to welcome the sun. He was the first to sing followed by all the others. There were a thousand birds, a dog and also maybe a fox and some goats. It looked like Richard Reed Parry’s pieces of music that move me so much (used here and here).

At the close of the day, it was the song of the wind. And in between, the locusts in the sun. One of them had even made his home in my prayer flags.

How long are we able to listen to the symphony of nature? 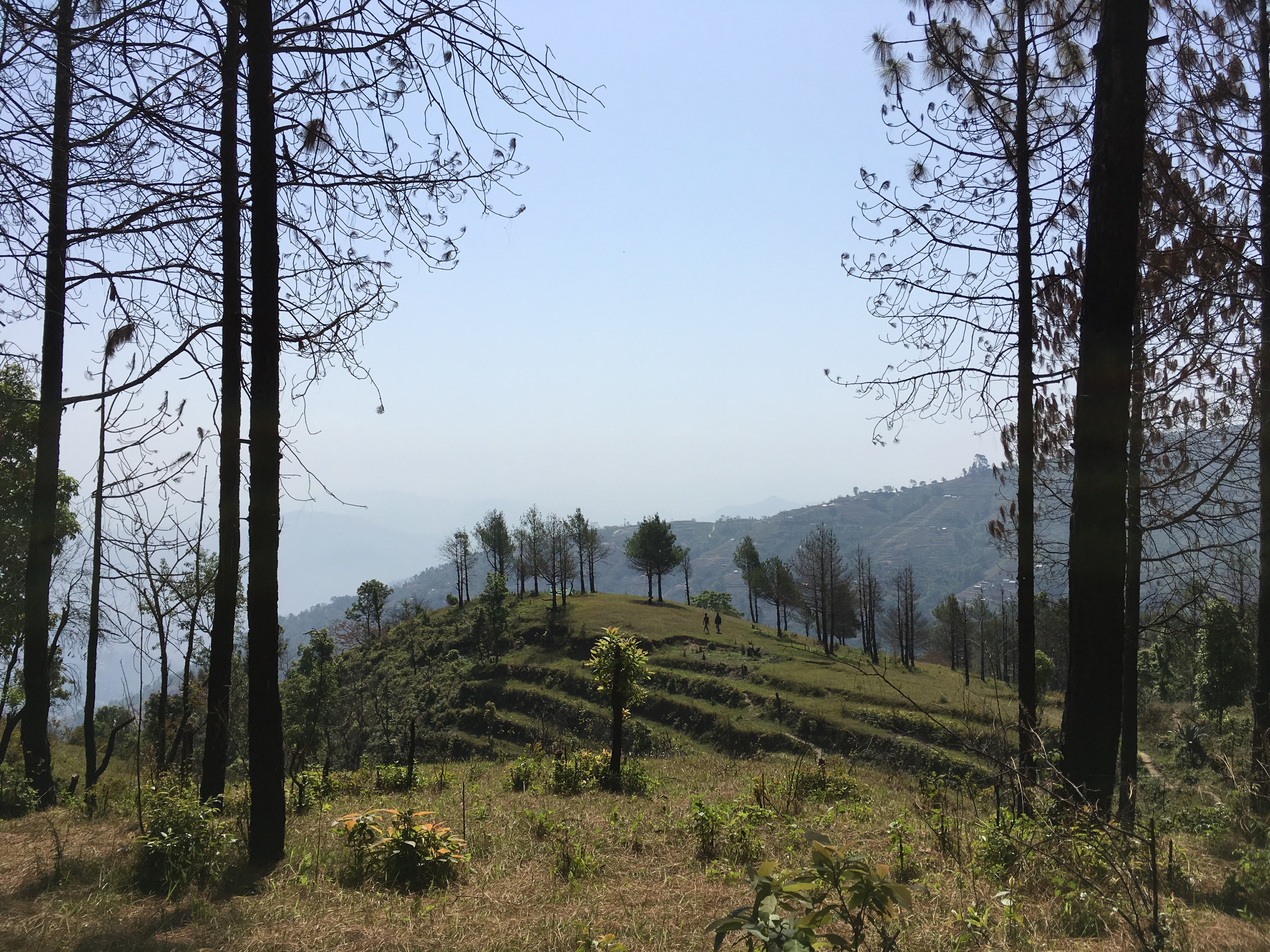 And at one point it seemed so clear to me. It was at the end of the last concert of the dawn, just before the family came to seek each of its members in a silent procession. Everything became very clear : I was born with a laugh. I was born with joy and resilience. A lot of. It allowed me to create and through many things. many things. But I feel like not having reach my max. I still had difficulties to reach my peak forms. I’ve never been able to fight. Because I was missing out of something. Or because I was hindering something. Some strength … I also understood that the third child I was dreaming about since 30 years (yes I know) is a child I desire too much. that life has other plans for me. that there are so many ways to give birth. and as I was contemplating this landscape during 4 days and 4 nights, I saw 2 tree trunks to the edge of the forest, two legs… and I came trough.

Giving birth to yourself. So my third kid it’s me!

well my dears, it was my last post about the quest. I hope it will allow you to fuel your own reflections. I heard a voice on the hill. It wasn’t directly addressed to me, but still a little, I will never forget: ” You are a jewel, a pure heart, but you are broken. You’re broken because the world isn’t as pure as you are. And it hurts you. But you must live according to your standards, you need to feed the world, don’t let him catch you … do something … every day during next month, next year, that comes from you, from you only. You pure heart, and then you will learn to live your own life. “ 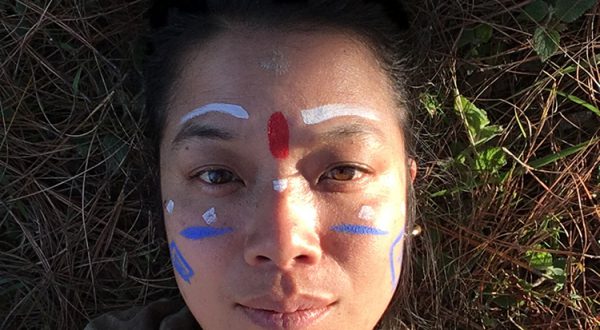 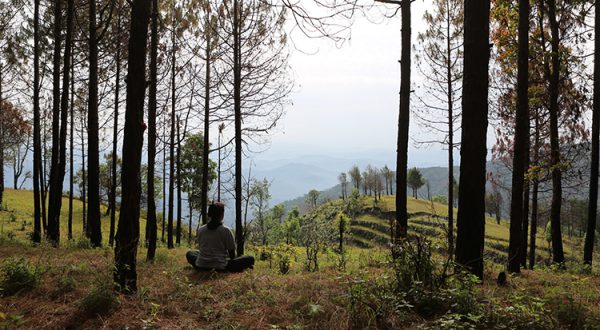 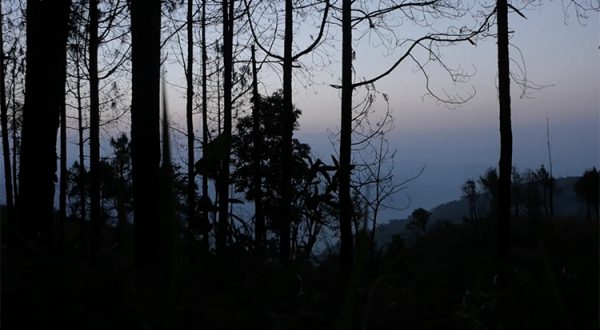 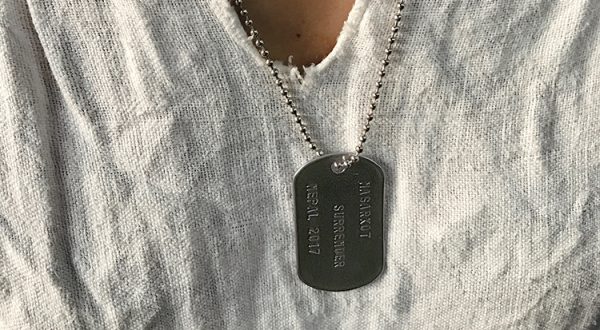 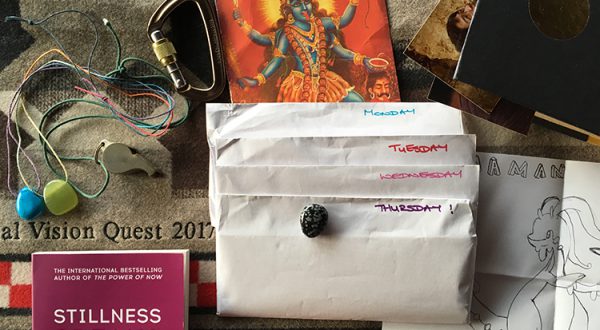 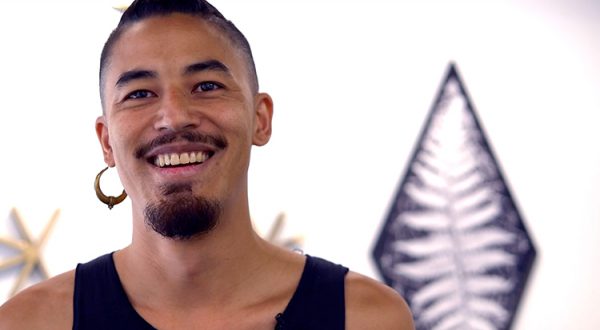