This is a post for you men (and for you women)(hahahah). I hear about this book “the myth of virility“, several times. I thought its title was very insulting to men, which really struck me, until I listened to the author, the philosopher Olivia Gazalé, presenting her research on French radio, France Inter. I am very sorry for non speaking-french readers/listeners, but  I am so convinced, would like to share the results with you here!

The word “virility” though English is not much used in Anglo-saxon countries compared with more latin areas (among which France), but a lot of the “white man culture” is derived from it. the evil of the male, today and since over thousands of years, is to confuse masculinity and virility. As there are singularities, feminities, there are also masculinities. Virility is only one of them. And besides, it’s not really the best.

The very idea of ​​ “vir” is to be the quintessence of humanity (girls, you’re useless). Even worse, it is defined as anti-feminine: woman’s body goes all over (it bleeds, etc.), while the man’s must be under control. Thus the very basis of virility is misogynistic, and the ensuing construction is inevitably violent. So, there are things that I love like sense of honor, uprightness (it lacks today, don’t you think, so?), etc. but what we missed in the meantime is that virility is a construction, not a nature. Then above all, virility has found a measuring tool: the phallus; no erect penis (big car, money, big tower) no man. Christians even went so far as to define erection problem (we don’t even talk about impotence) as a God curse.

So, the violence against men is to constantly leave some doubt in their mind about the possibility of not being.

We, women, we suffer from a lot of things but not from this. Between us, we never ” Kick the depression, be a woman” implied, maybe you’re not. So, we can understand here the extreme man’s fragility about his masculinity (confused with virility). 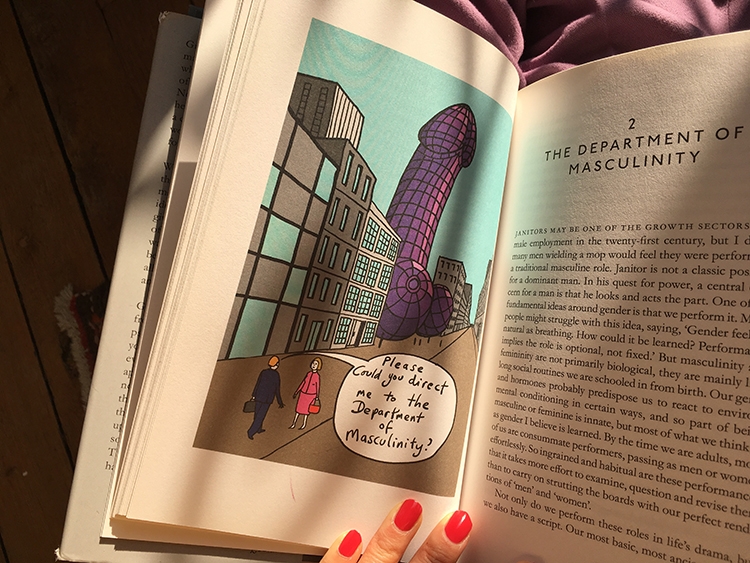 from “The Descent of Man” Grayson Perry (post here)

Listening to another radio program on France Cu (for French-friendly listeners again) where she was talking, I feel frustrated because when the journalist rightly pushed her a bit more by saying: “no, but you’re not going to feel sorry for men as we, women, suffer much more than them.” The author didn’t really answer.

If I may say so, we might come up with this idea, developed by Grayson Perry: there is temporality, and then intensity in casualty. Let’s just say that temporally in the life of a little boy, of a future man, there is primarily an incredible violence, in the permanent injunction of not crying, being invulnerable, being performant. Except my man and Shivam (Obama and Trudeau), I do not know any men who allow themselves to cry, nowadays. even the most sensitive ones. hey guys, let’s cry together. it is “great”. i can see now, the direct link between women bleeding and crying, dealing with their emotions by showing them out there, and “real men” cursed to dominate themselves and then disconnect to a deeper part of themselves.

Then, in a second time, women will suffer even more severely, from predators but also from the society which is completely misogynist.

Then main thing for me is to understand that even if we can’t say the society is as misandra as misoginist, it does not like most of men either. acknowledging only the “truly viril” ones, asking the others to conform or not being acknowledged as men or just… die (4 or 5 times as more suicides among men, compared to women).

So, if we’re raising our boys without exercising this violence, if we develop feminism in this idea of ​​welcoming singularities, and the end of injunctions, men will enable them to develop fully and to be happy because they will be reconciled in their masculinities and therefore stronger (and therefore non-violent), more loving, less dominant, more singular, to live with us women, who already have start thinking about this fundamental reflection “what is a woman”.

Guys, get on with it. Deconstruct everything you know and do your aggiornamento! As a friend told me, “the question is not to be a man, a real one, but to become an authentic one.” Wow! 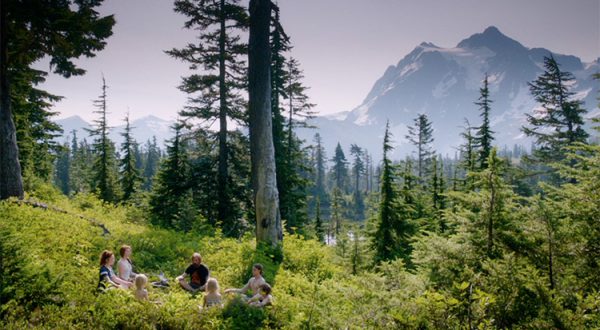 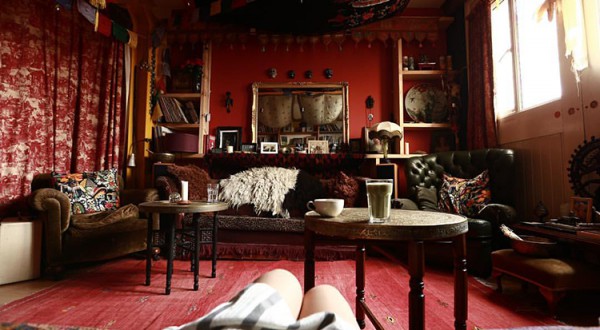