“Ah, but your story is completely transgenerational!”

that’s the way you find yourself at the end of a discussion, reading two books about family history. I am very sorry because i have not found the 1rst book in English (hope what is below will already help), but here is a link to the 2nd one!

in his book Neuburger shows through the stories of families he accompanied, how a trauma survives and continues to affect a whole family, over several generations.

what he describes is sometimes hard, but it seemed interesting and very useful to me.

the first thing is that what survives trauma is not the fact itself, but the feelings related to it. Sense of guilt. So, what we pass on other generations aren’t only facts, but a collection of gestures, thoughts, attitudes, a whole unconscious which creates the unconscious of whole families. the famous pattern happens over and over again… as Eric Caravaca says in his sublime documentary “Carré 35”: a ghost who passed from parent to child’s unconscious.

I also note that the trauma is not only the violence of the fact, but also, and sometimes the annihilation of the family myth: each family is based on an unconscious founding myth, generosity, courage, freedom, etc. if something happens and ruins this myth, an abandoned child, friends we didn’t rescue during the war, etc. then the family itself is broken up.

events or risky behaviors, which reappear in some unexplained way 2 or 3 generations later (depression, anorexia, conflicts, suicidal tendencies, etc.), often point out that the family myth has been destroyed.

We must take note of it, try to understand what was this founding myth and … find another one!

the examples given are magnificent. this remythologization also requires rituals (we already talked about it). And I highly recommend this reading.

This reading drives me crazy… and I understood… nothing… I…

Whatever, I do keep in mind some beautiful things. and certainly, we owe a great credit to Anne Ancelin Schützenberger, since she invented this subject.

the first thing is this quote from Emerson that made us react so much. Ok, so just put it back!

“To laugh often and much; to win the respect of intelligent people and the affection of children; to withdraw profit from good critics and let go betrayals from supposedly friends; to leave behind something good, a child in good health, a piece of garden or a society in progress; to leave the world a better place…to know even one life has breathed easier because you have lived. This is to have succeeded.”

Next thing, it is this idea of ​​protothought. I had just finished reading Fred Vargas. His hero, Captain Adamsberg is a pure intuitive. many of his investigations are moving forward along with all his protothoughts. thoughts not yet completely formed. this is where your intuitive, instinctive intelligence takes place. It’s saves your life when you must swerve to the right, because you have “felt” a car coming from the left. if you’d taken a moment to think about that, you would be dead. let’s go back to the family history, it is possible that a part of the “previous” information be transmitted in these fractions of knowledge. these bubbles, that we know about, without being able to understand them either. we will talk about it later because I have just made a “family constellation” and this idea of ​​”suspended” information would be very useful.

finally, and we will talk about it also later, there is this whole thing about transactional triangle. of relationship trying to fix while keeping each of the protagonists overwhelmed!

Of course, I would not wish anyone to experience these traumas, or even to have to read this kind of books, but I feel very lucky to live in an age with so many tools, and generosity to help humans to feel better. it’s great, isn’t it? see you soon!

Edit : my dearest friend Anne sent me this beautiful Man Ray picture as a reaction to this post 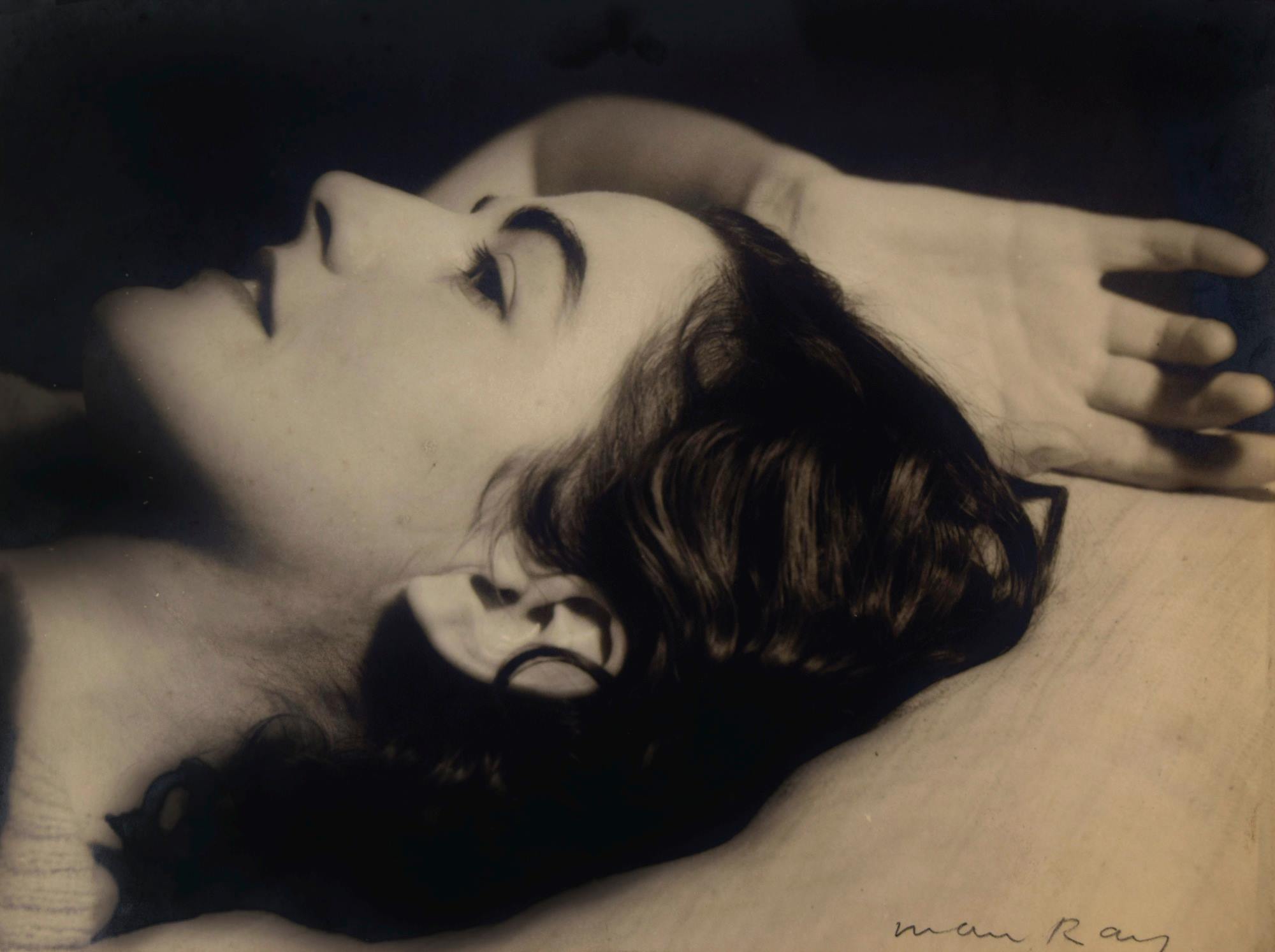 together with a quote : “To free ourselves from anything that have conditionnel us, is the very meaning of our existence.” – Alice Rahon was nicknamed the Black Bee by Paul Eluard

thank you so much <3 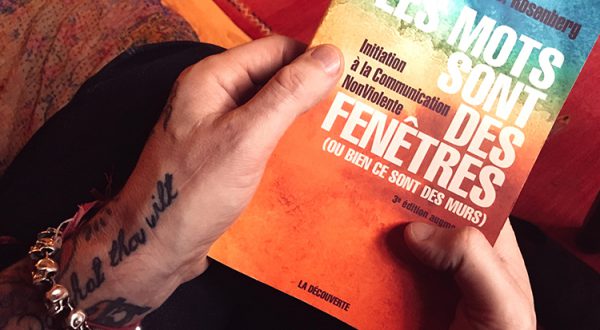 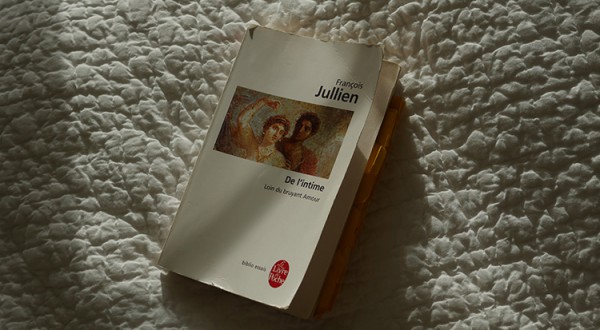