It’s been a while since we’ve talked about The rivers. Well, nothing’s happening the way I envisioned it. I’m on to something here more complex than I expected, which took more time, more assimilation. which moves at its own pace. his flow … and I have no choice but to carry this through.

last summer, I thought it was finished, all I had to do was put the finishing touches on everything, but 2 weeks before the “end”, I looked to the screen and said to the film editor “it just doesn’t work, no?” and we just stopped within the hour, completely exhausted but quite certain: no, it didn’t work. I had to wait, forget my images, refocus, do not “want” anything. pffff, it’s not one of the things I do best… 6 fallow months, and it comes back.

I always carry a tale that I found in Osho’s book, Silence. it’s the story of a river. Which flows to her destiny. the sea.

but one day she faces a desert. tries to circumvent (in front, on the left, on the right) but it’s to no avail. She tires gradually. and no one knows what has become of her.

we simply hope she accepted her own death. because in death there is also a liberation. and therefore a resurgence. We hope she understood that sometimes you shouldn’t fight, waste our time or lose a drop but just prefer evaporation than dry up.

river, die. agree to become a cloud. and maybe. maybe. You would be able to join the sea. This is what I simply wish you! 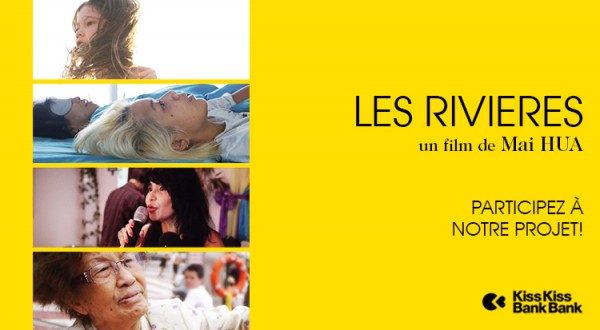 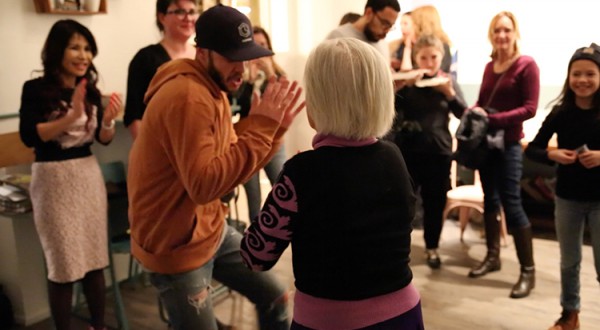 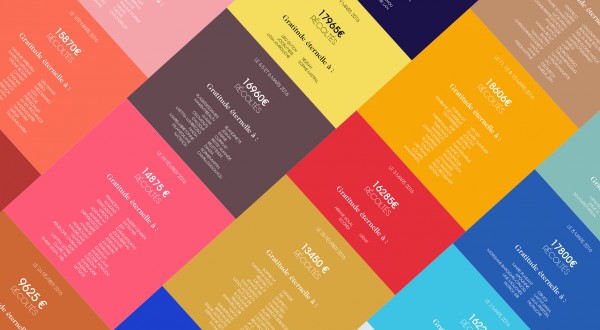 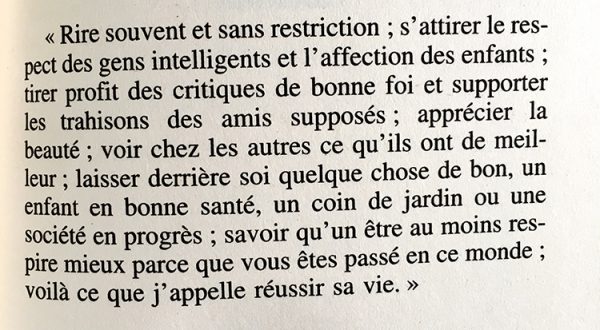 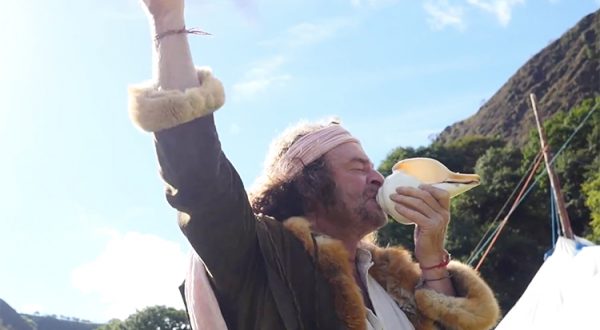